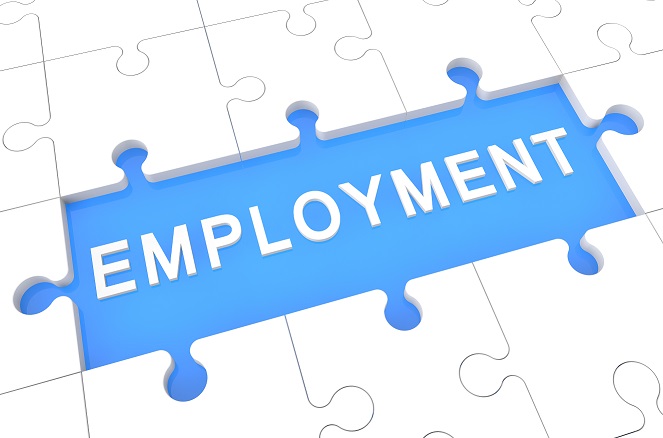 Following the recent California Supreme Court decision Troester v. Starbucks Corp., the Ninth Circuit reversed the district court’s grant of summary judgment in Rodriguez v. Nike Retail Services, Inc., confirming that the federal de minimis doctrine – which prevents recovery for time worked that are small, irregular, or administratively difficult to record – generally cannot be raised by employers as a defense against wage and hour claims brought under the California Labor Code. Nike required its retail employees to undergo uncompensated “off the clock” exit inspections, which took up to several minutes, each time they left the store for a break and at the end of the workday. Although Troester carved out the possibility that tasks so minute or irregular possibly could be considered de minimis, Nike’s inspections did not qualify.

In a rare ruling in an employer’s favor on PAGA, the California Court of Appeal held in Esparza v. Safeway, Inc. that PAGA claims, which have a one-year statute of limitations, cannot “relate back” to the date an original complaint was filed that raised no PAGA claim and alleged no pre-filing notice with the LWDA. In this case, before June 17, 2007, Safeway did not pay employees premium wages for meal period violations. Plaintiff filed a complaint in April 2007 over this practice but did not include a PAGA claim. The statute of limitations began to run on June 17, 2007 and expired on July 17, 2008. Plaintiff eventually amended the complaint to add a PAGA claim on February 26, 2009. The California Court of Appeal refused to “relate back” the PAGA claim to June 17, 2007 and found it to be untimely because the doctrine cannot be used to frustrate the California Legislature’s interest of filing timely notice with the LWDA before bringing a PAGA claim.

The California Court of Appeal held in Ross v. County of Riverside that an employee is not required to expressly state an unlawful activity was committed in his or her disclosure in order for it to be considered protected activity. Labor Code section 1102.5 prohibits an employer from retaliating against an employee for disclosing information to a government agency that there was a violation of or noncompliance with a rule or regulation. The employee’s actions are protected if the employee discloses the information to a government agency and reasonably believes the information exposes unlawful activity.

The California Court of Appeal also ruled in Ross v. County of Riverside that the plaintiff could bring disability discrimination claims under FEHA for a potential physical disability. The plaintiff had symptoms of and was being tested at an out-of-state clinic for a possible neurological disease or autoimmune disorder, which required him to periodically take time off work to travel to medical clinics. The Court held that the plaintiff had a temporary or short-term physical impairment that limited the major life activity of working because it required him to be absent from work to travel out-of-state for medical testing.

In Townley v. BJ’s Restaurants, Inc., BJ’s required all restaurant employees to wear black, slip-resistant, closed-toed shoes but did not reimburse employees for the cost of them. Although Labor Code §2802 and the IWC Wage Orders require employers to bear the cost of purchasing and maintaining employee “uniforms,” the California Court of Appeal found that slip resistant shoes do not qualify as a “uniform.”  Uniforms are considered to be items that are a specific brand, style, or design that are not generally usable in the employee’s occupation or industry.  Basic, non-uniform, slip-resistant shoes generally usable in the restaurant occupation do not qualify.

State-Employed Employees Are Not Always Subject to IWC Wage Orders

In Stoetzl v. Department of Human Resources, the California Supreme Court ruled that state government employees represented by a union, who entered a memorandum of understanding (“MOU”) through the collective bargaining process regarding their wages, hours, and terms of employment, were not entitled to additional compensation under California’s minimum wage and overtime laws. The MOU’s specific terms superseded the state’s general statute provisions and it would be unfair for these represented employees to rely on general state laws to bring minimum wage and overtime claims. The California Supreme Court in Stoetzl also held that the Legislature’s specific empowerment of the California Department of Human Resources (“CalHR”) to set the wages and hours of California government employees superseded the Industrial Welfare Commission’s (“IWC”) designation to generally regulate the wage and hours of public and private employees working in California. Therefore, state employees who were not represented in a union were subject to CalHR’s FLSA-based specific standards instead of the general standards of the IWC Wage Orders.

The legislative committees are hard at work reviewing bills that made it through the originating house.  Here are the ones we are continuing to keep an eye on:

Employers who pay nondiscretionary bonuses to non-exempt employees must consider whether such payments affect the employee’s regular rate of pay for purposes of calculating overtime. In this particular situation, the DOL opined a bonus based on hours worked that already took overtime into consideration did not require the employer to go back and recalculate the employees’ overtime pay rate.  However, this opinion letter applies to federal law, and California may see things differently. The opinion letter can be found here: https://www.dol.gov/whd/opinion/FLSA/2019/2019_07_01_07_FLSA.pdf.

Also, don’t forget that minimum wage went up on July 1!