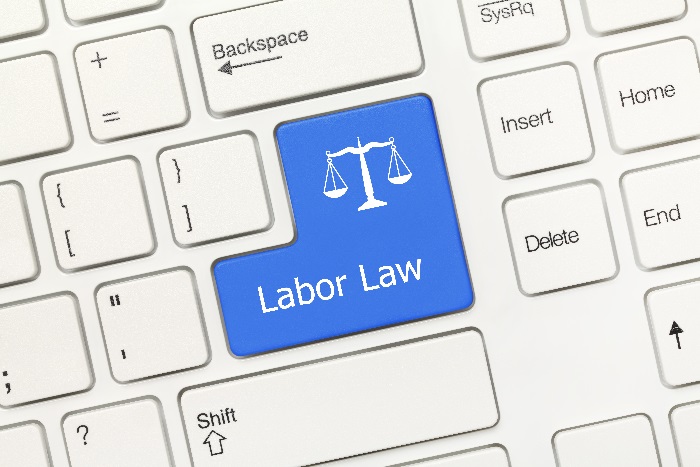 Employers are excluded from this ordinance when: (1) they are required by law to obtain information regarding an applicant’s conviction; (2) the applicant would be required to possess or use a firearm in the course of employment; (3) a person convicted of a crime is prohibited by law from holding the particular job position; or (4) the employer is prohibited by law from hiring someone convicted of a crime.

Employers subject to this new ordinance also must: (1) state in solicitations and advertisements for employment that the employer will consider applicants with criminal histories in accordance with the City’s ordinance; (2) post a notice informing applicants of the ordinance in every location in the City of Los Angeles where applicants visit; and (3) send the notice to every labor union or other representative of workers with which the employer has a collective bargaining agreement or the like that covers employees working in the City of Los Angeles.  All applicant-related records, including the written assessments, must be retained for at least three years.

In the December 1, 2016 “The Legal Brief,” we reported that the Department of Labor’s FLSA overtime exemption overhaul was temporarily enjoined by the Eastern District of Texas.  The ruling has been appealed to the Fifth Circuit, which has expedited briefing on the issue.  All briefs were supposed to be submitted by the end of January.

The Texas district court which issued a preliminary injunction in June, 2016 to temporarily halt the Department of Labor’s Persuader Rule (reporting on activity by labor consultants and attorneys retained to assist in responding to union organizing campaigns and collective bargaining issues) has now permanently enjoined the DOL from enforcing the rule.

Workplace Injury Records to be Kept for Five Years

The EEOC has released for public input proposed enforcement guidance on the unlawful harassment provisions of federal discrimination laws.  Public comments are being accepted through February 9, 2017, and can be submitted through here: https://www.regulations.gov/docket?D=EEOC-2016-0009.

Rest Breaks Must be Free From All Employer Control

On December 22, 2016, the California Supreme Court issued its anticipated opinion in Augustus v. ABM Security Services, Inc., espousing its interpretation of what constitutes a “rest break.”  In this case, the plaintiffs alleged that ABM’s rest period policy was unlawful because the company had a policy requiring security guards to carry radios and were expected to respond to emergency calls during their rest breaks.  The trial court agreed, and awarded a certified class $90 million in damages for failing to provide lawful rest breaks.  The court of appeal reversed, holding that being on-call does not mean that an employee is prevented from resting.  The California Supreme Court disagreed, and found: (1) rest periods must be “duty free” and, thus, free of an employer’s control; and (2) an employer still has control when an employee is “on call” and, therefore, violates the requirement that the employee not be working during a rest period.

For many employers, this ruling will have no effect on their current rest period policies.  However, certain industries and/or certain jobs have been affected significantly, such as the security guard industry, parking attendants, employees working alone at a retail store, etc.  These employers will now have to wrestle with the realities of business versus the requirement that employees be completely free of employer control for ten-minute rest breaks.

As discussed in previous “The Legal Brief” reports, currently there is a split among courts across the nation as to whether provisions in employment arbitration agreements prohibiting individuals from suing their employer on a class basis violates the right to engage in concerted activity under the National Labor Relations Act.  The U.S. Supreme Court has agreed to review several of these rulings, including the recent Ninth Circuit case, Morris v. Ernst & Young, LLP, which found a class action waiver to be unlawful.

FCRA Disclosure Notice May Not Include Liability Waiver

In Syed v. M-I, LLC, the Ninth Circuit ruled that the Fair Credit Reporting Act (“FCRA”) is violated when obtains a job applicant’s consumer report after including a liability waiver in the statutorily mandated disclosure.  Pursuant to the FCRA, the disclosure document must consist “solely” of the required disclosures, and nothing else.  In this case, the employer “willfully” violated the FCRA by including a liability waiver in the disclosure statement.