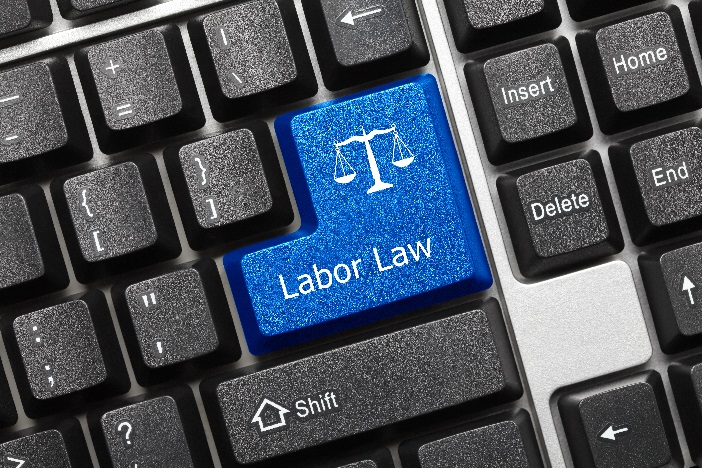 – Liability for non-employee sexual harassment under the FEHA

– Leave of absence accommodations under the ADA

There were a few bills that did not survive the governor’s veto power, but here are the employment related laws that will go into effect starting January 1, 2018, unless otherwise noted:

I Thought the DOL Overtime Exemption Rules Were Dead?

Just when you thought you no longer had to worry about the DOL implementing its previously proposed modernization of the exemption requirements, on October 30, 2017, the agency decided to appeal a Texas federal court’s ruling striking down the regulations.  Experts speculate that the decision was made to challenge the ruling that the DOL cannot in the future adjust the salary threshold requirements for the exemptions.

It’s All About Control

Different laws use different tests to determine whether someone is an employee versus an independent contractor.  Employers and courts alike can get confused which test is used when.  Such was the case in Linton v. DeSoto Cab Co.  In a wage and hour case, the trial court disregarded the test set forth in the California Supreme Court case S.G. Borello & Sons, Inc. v. Department of Industrial Relations (1989) 48 Cal. 3d 341 because it arose from a workers’ compensation case, and not the Labor Code.  The Borello test focuses primarily on the right of control – i.e., who controls the details of the service being provided: the worker or the hirer.  There also is a laundry list of secondary factors that are considered, derived from the Restatement of Agency.  The First Appellate District decided that the Borello analysis used in workers’ compensation cases accomplishes similar goals as the Labor Code and, therefore, the same analysis should be used in wage and hour cases.

Employers Can be Liable Under FEHA for Trespassers Harassing Employees

In M.F. v. Pacific Pearl Hotel Management LLC, a housekeeper in a hotel was horrifically sexually assaulted and raped by a drunk trespasser, and suffered extensive injuries.  The employee sued the hotel for failure to prevent harassment by a non-employee under the FEHA.  The employer contended that it did not know the trespasser, and could not have known that the trespasser would harass the employee.  However, there were questions of fact as to whether, once the trespasser was on the hotel property and there were two complaints to management of the intoxicated man walking around and propositioning other hotel employees for sexual favors, the employer had a duty to take more aggressive action than it had taken.  The Fourth Appellate District sent the case back to the trial court to adjudicate those factual issues.

Could We Have a Magic Number in the Future for Leave of Absence Accommodations?

Employers have long struggled with the question of how much time is enough for a leave of absence to qualify as a “reasonable” accommodation for a disability.  The Seventh Circuit is now attempting to answer this question.  In a pair of decisions, the federal appellate court held that a leave of absence is only required during the period an employee is qualified for FMLA, and there is no additional requirement under the ADA to provide a longer leave, unless it is clear that the employee will be able to return shortly thereafter (i.e., in a few days).  But, before you run out and revamp your leave of absence policies, keep in mind that these decisions only apply in one circuit (consisting of Illinois, Indiana and Wisconsin), and only address federal law, not California state law, which generally is more protective of employees.