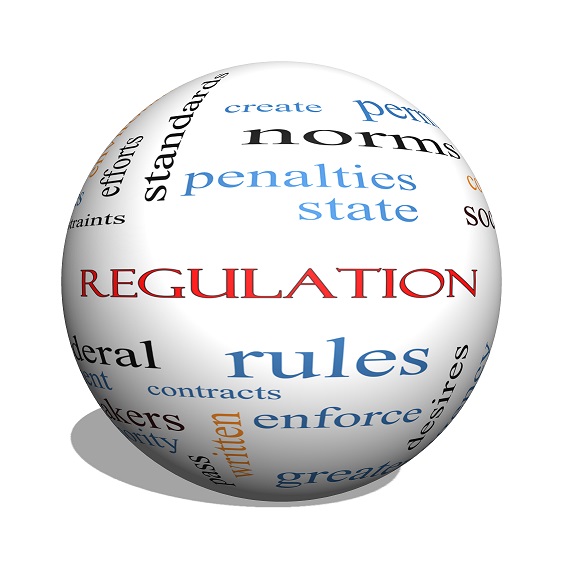 – Summary of New Employment Laws for 2019

This is it – the moment you have been waiting for. Here is a list of the bills Governor Brown signed into law in September that will become effective on January 1, 2019:

AB 1565:       Modifies Labor Code §218.7 regarding construction contractors’ liability for subcontractor’s failure to pay wages or benefits; requires contracts to identify documentation required to be provided before withholding payments to subcontractor pursuant to §218.7.

AB 1976:       Expands requirements for providing an area for employees to express breast milk.  Must not be a bathroom (previously limited to a toilet stall). Provides when an employer can provide a temporary location and requirements for the location.

SB 826:        Requires public companies with their headquarters in California to have at least one female on their Board of Directors by December 31, 2019 and two females (or three if there are 6 or more authorized directors) by the end of 2021.

SB 1300:       Makes several changes to the FEHA such as making “failure to prevent” a standalone claim, prohibiting requiring an employee to release FEHA claims and/or not disparage the company to receive a bonus or raise, or for continued employment.

SB 1343:       Expands mandatory sexual harassment training to all employees for employers with 5 or more employees, including a new one-hour training for all employees.  Training must be completed by January 1, 2020, and every two years thereafter, and within six months of hire.

Earlier this year, the California Supreme Court turned the test to determine who is an independent contractor versus an employee on its head, introducing the “ABC” test in Dynamex Operations West, Inc. v. Superior Court.  Now, the Fourth Appellate District in Garcia v. Border Transp. Group, LLC has determined that the “ABC” test only applies to claims related to violations of the IWC Wage Orders. Claims not based on the wage orders follow the former standard, commonly known as the Borello test.  In this case, Garcia had eight causes of action.  Five of them were based on the wage order and therefore were subject to the “ABC” test (unpaid wages, failure to pay minimum wages, failure to provide meal and rest periods, failure to furnish itemized wage statements and Unfair Competition Law); the other three were not (unpaid overtime [in this case, taxi drivers did not receive overtime under the wage order], waiting time penalties and wrongful termination in violation of public policy).

In Certified Tire and Service Centers Wage and Hour Cases, Certified Tire had a compensation plan for its automotive technicians in which they were guaranteed a minimum wage rate for all hours worked, but had the opportunity to increase their hourly rate for all hours worked during a pay period based on their productivity. The employees challenged this compensation scheme, claiming it was similar to either a “piece-rate” system where employees are not separately compensated for unproductive work time (such as rest breaks), or a system where employees are paid at a rate higher than minimum wage for productive work time, but are not paid at all for non-productive time although it would average out to at least minimum wage for the entire work period, both of which are unlawful. The Fourth Appellate District disagreed with the plaintiffs, finding that because the employer paid the employees a guaranteed hourly rate for all work time – productive and non-productive – the compensation plan was lawful.  Merely giving employees the opportunity to earn a higher base rate does not run afoul of the wage laws.

Individuals Can Be Assessed Civil Penalties Under PAGA

Paolo Pedrazzani was the owner, director, secretary and director of Pama, Inc., which operated an Italian restaurant. Plaintiffs were two former employees, who sued Pedrazzani for civil penalties under PAGA.  The trial court assessed civil penalties against Pedrazzani personally, as well as ordered him to pay Plaintiffs’ attorneys’ fees and costs.  On appeal, Pedrazzani argued that he was not found to be the “alter ego” of Pama, and therefore should not have been personally liable for civil penalties.  The Fourth Appellate District disagreed in Atempa v. Pedrazzani, holding that PAGA permits plaintiffs to collect penalties on behalf of the State of California not only against employers, but also individuals who are subject to personal liability under Labor Code sections 558 and/or 1197.1 as individuals who violate, or cause to violate, the overtime and/or minimum wage laws.  The appellate court also upheld the attorneys’ fees and costs against Pedrazzani.