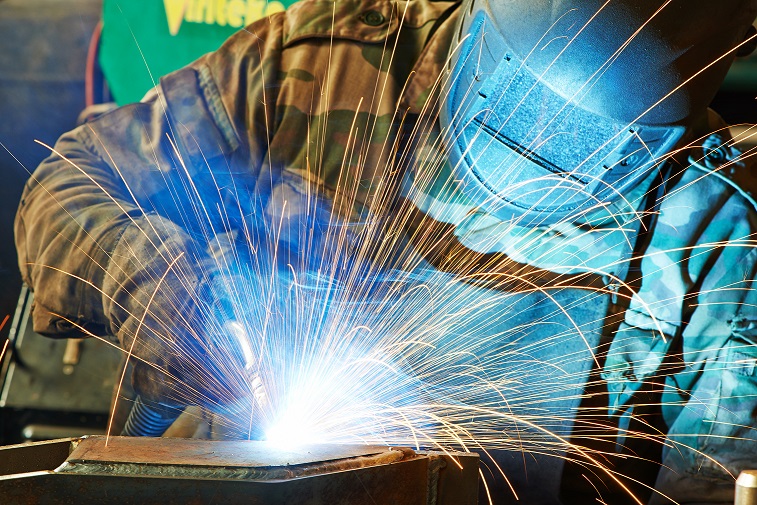 The Firm recently secured an appellate victory for one of the Firm’s hotel/lodging clients, Motel 6.