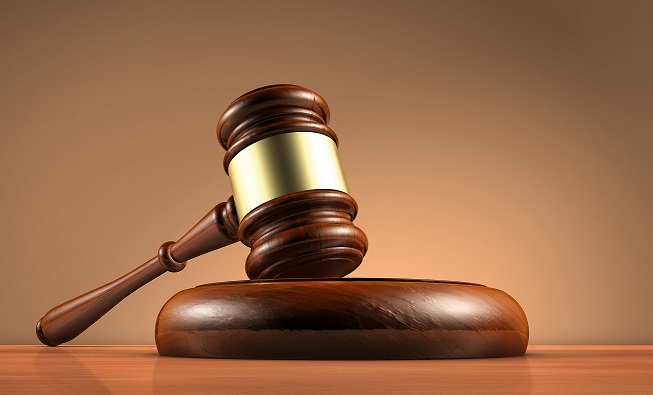 Congratulations to firm Attorneys David Binder, Richard Moore, and David Jennings who secured a win for an insurance company client in a case filed by a customer claiming negligence, defamation, and fraud against the insurance agent and the insurance company. In this hotly contested case, the plaintiff claimed that the actions of the defendants destroyed its business resulting in damages exceeding one million dollars. After a year’s long battle in which numerous depositions were taken and countless discovery disputes arose, the insurance company’s motion for summary judgment was granted. This is an exceptional victory given the volumes of discovery conducted by the parties and the many factual issues that were involved in the case.