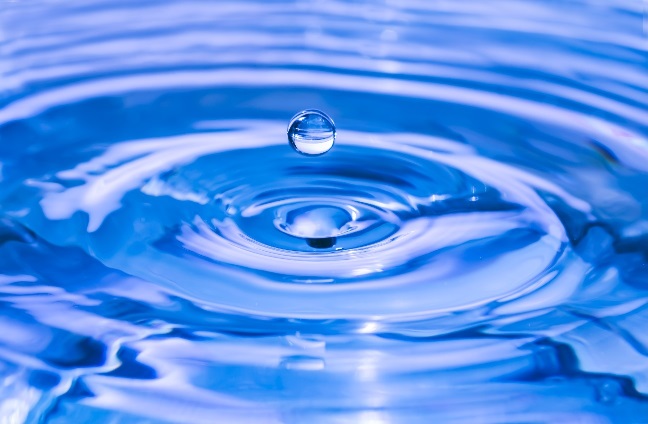 The Firm is pleased to report an article previously published by Firm attorney Eric Kunkel entitled “The Spanish Law of Waters in the United States:  From Alfonso the Wise to the Present Day,” 32 McGeorge L. Rev. 341 (2001), has been cited by the Witkin treatise at 12 Witkin, Summary of California Law, Real Property, § 918 (10th Ed. 2005).  The treatise cites the article as authority addressing the “creation, extension and modification” of the “pueblo water rights doctrine” in California.  Under that doctrine, towns [“pueblos”] formed during the period of Spanish rule had the paramount right to use the water naturally occurring or flowing within their limits, and modern cities and towns succeeding to the rights of the old pueblo enjoy that right as well.   Practitioners and other legal professionals in both California and elsewhere turning to the Witkin treatise to study the doctrine will accordingly be guided to a fuller exploration of its origins and its present application.