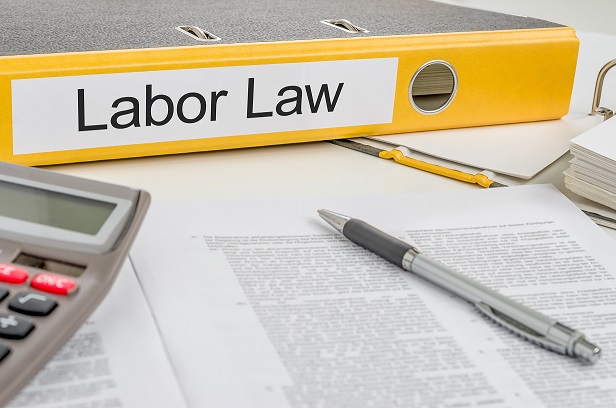 After employers across the nation have spent countless hours revamping their compensation structures to comply with the anticipated higher salary requirements for exemptions under the Fair Labor Standards Act that were supposed to go into effect today, on November 22, 2016, the Eastern District of Texas issued a nationwide preliminary injunction against the Department of Labor, prohibiting the agency from implementing and enforcing its rules.  Judge Amos L. Mazzant found that such a significant increase in salary effectively turned the primarily duties driven FLSA exemptions into a “de facto salary-only test.”  Judge Mazzant held that because Congress did not intend to categorically exclude employees who perform executive, professional or administrative duties from the exemption based on their salary level, the regulations go beyond congressional intent, and therefore exceed the DOL’s rulemaking powers.

What does that mean for your company?  Employers can breathe easier for now.  They no longer must implement salary increases or reclassifications based on the regulations by today.  However, the DOL informed the court that it intends to appeal the ruling.  Thus, the preliminary injunction could eventually be lifted and/or reversed on appeal.  Alternatively, the DOL could revise its rules to comply with the court’s ruling, or President-elect Trump could issue his own Executive Order once he takes office.

There are also business/HR considerations, as employees may already expect to receive raises.  To not go through with them could affect morale.  Either way, this is still a good time for employers to review their compensation practices and verify that they comply with the current FLSA and state exemption laws.

How Does the Legalization of Marijuana in California Affect Employers?

On November 8, California voters passed Proposition 64, legalizing recreational use of marijuana for individuals who are 21+ years old.  However, the law has a specific carve-out for employers, who can continue to refuse to hire applicants who do not pass a drug test, enforce zero-tolerance policies for drug and alcohol use in the workplace, and refuse to accommodate employees using or consuming marijuana.  For employers who do not want to permit marijuana use, they should re-visit their drug and alcohol policies to ensure that marijuana is specifically identified as a drug that is not tolerated in the workplace.  Using the catchall phrase “illegal drugs” may no longer be sufficient, since marijuana is now legal in California.

Some employers may choose to permit marijuana use.  But, marijuana is still illegal under federal law.  Employers with federal contracts, or employees subject to certain federal regulations (such as DOT regulations) and/or in safety sensitive positions should consider this and seek legal guidance before making a decision.

The Texas district court which issued a preliminary injunction in June, 2016 to temporarily halt the Department of Labor’s Persuader Rule (reporting on activity by labor consultants and attorneys retained to assist in responding to union organizing campaigns and collective bargaining issues) has now permanently enjoined the DOL from enforcing the rule.

On November 23, 2016, a jury awarded a class of 839 truck drivers a total of $54 million in damages, primarily for uncompensated layover time, as well as pre- and post-trip inspections and rest breaks.  Wal-Mart paid its drivers based on mileage and specific activities, rather than by the hour.  Wal-Mart paid a flat amount for 10-hour layovers, and claimed that it did not control the truck drivers’ time during the layovers.  The plaintiffs argued that they were required to stay with their trucks during the layovers, and that this was sufficient control to require Wal-Mart to pay them minimum wage for those hours.  The court could still hit Wal-Mart with additional civil penalties.

In Lubin v. The Wackenhut Corp., the Second Appellate District of California reversed a trial court’s order decertifying a meal and rest period class action.  Significantly, the court interpreted the IWC Wage Order’s on-duty meal period provisions as requiring employers to preliminarily assess the nature of an employee’s work under various factors set forth by the DLSE to determine whether it prevents the employee from being relieved of all duty for a 30-minute meal period.  If an employer fails to make this assessment prior to providing an employee a paid on-duty meal period, the employer cannot assert the defense.

A Payroll Proccessing Company is not a “Joint Employer”

In Goonewardene v. ADP, LLC, the plaintiff sued her employer, Altour, and ADP, LLC (and related companies) for, among other things, wrongful termination, wage violations, breach of contract and negligence.  The plaintiff claimed she had an employment relationship with ADP by virtue of its contract with Altour to provide payroll services.  The Second Appellate District of California disagreed, finding there was no employer-employee relationship between the plaintiff and ADP; thus, ADP could not be liable for any employment-based claims.  However, ADP could be liable for breach of contract or negligence under a third party beneficiary theory based on the contract between Altour and ADP.