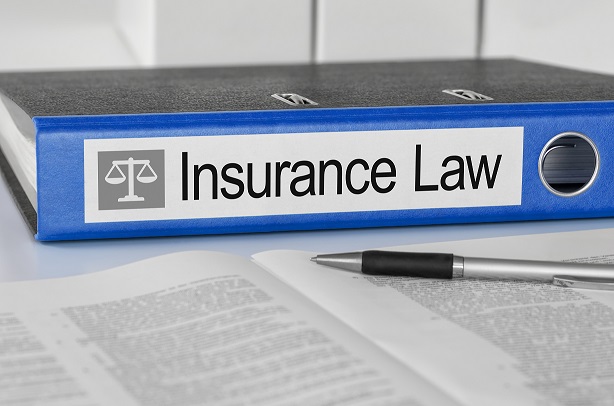 According to the insured’s wife and son who brought the suit against the Firm’s carrier client herein, the insured allegedly became so distraught over the denial of his claim that he began drinking heavily and later died due to alcohol related conditions.

In an attempt to avoid the issue of lack of coverage, plaintiffs alleged that the application forms used by the insurer were too confusing as to how a broker should apply for theft coverage, and that this was a contributing cause of plaintiffs’ damages.

Tharpe & Howell, following the discovery phase of the suit, filed a Motion for Summary Judgment asserting not only a lack of coverage, but also the fact that the insured’s broker admitted in deposition that he knew how to prepare the application to request theft coverage but simply failed to do so.

In the end, the plaintiffs gave up and did not even file an Opposition to the Motion.  Instead, they simply dismissed the Firm’s carrier client from the suit in exchange for a waiver of costs!