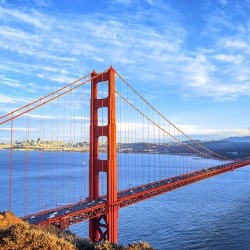 The Firm’s Bay Area General Litigation Team recently obtained a Summary Judgment on behalf of a Firm car rental client.  In this case, the plaintiff was an injured passenger in a vehicle driven by an intoxicated driver that collided with another vehicle at a San Jose intersection.  The Firm’s client had rented the car to an individual who, by the terms of the rental contract, was the only permissive operator of the vehicle.

Because the driver of the vehicle at the time of the accident was not the renter, the issue before the court was whether or not the driver had implied permission to operate the vehicle and hence extend liability to the Firm’s client. Read More 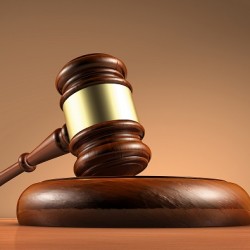 After completing his job unloading produce trucks in the “skid row” area of downtown Los Angeles, plaintiff, a homeless man, claimed to have fallen asleep on a sidewalk adjacent to the nearby loading docks. While asleep, his left leg and hip were run over by the rear tires on the defendants’ tractor-trailer, causing numerous injuries including a broken left leg, dislocated hip, a fractured lumbar vertebrae, nerve damage, and a lacerated penis. Read More 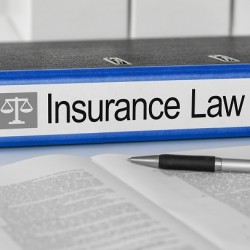