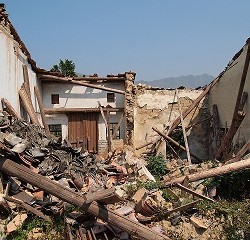 Upon investigation of the claim, the insurer denied coverage finding that weather conditions, primarily heavy rainfall, brought about the damage to the property. Read More 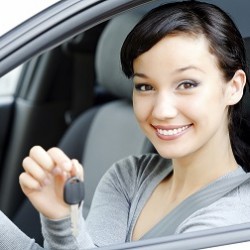 According to AIA, California has one of the strongest graduated driver licensing laws in the nation. A new evaluation of that licensing program by the Insurance Institute for Highway Safety (IIHS) finds a 23 percent overall reduction in per-capita crash involvement rate of 16-year old drivers. Read More 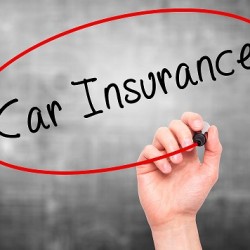 An article posted by Claimsguides.com states: “The notices follow authorization by the Legislature on Oct. 1 for the Department of Motor Vehicles to begin a systematic review of 22.4 million private vehicles registered in the State. Read More

PUBLICATION: USE OF SOCIAL MEDIA EVIDENCE IN LITIGATION 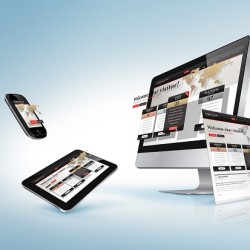 “Use of Social Media Evidence in Litigation” was written by Firm Partner Robert M. Freedman to help business and legal professionals understand how trending social network communications can be used as evidence during the litigation process. Published in the Spring, 2015, edition of the Journal of American Law, this article discusses various types of social media evidence available in today’s tech-savvy world, as well as pitfalls to avoid when harnessing social media postings for admission in court. Read More