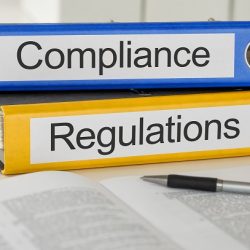 – When Class Action Waivers Are Not Enforceable in California

– Disciplining Employees for the Way They Whistleblow

NLRB Does a “360” on Joint Employment Rules

In honor of the Winter Olympics. . . the NLRB has done a “360” or a “single toeloop” on its stance as to when a business is considered a “joint employer.”  Read More 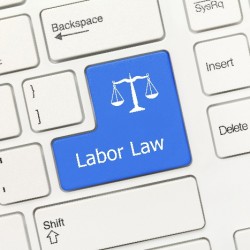 – Reminders of laws that go into effect on January 1

– Closely Held Corporation Owners Can be Liable as “Joint Employers”

The new year is rapidly approaching.  Here are a few reminders of changes that go into effect on January 1, 2018: 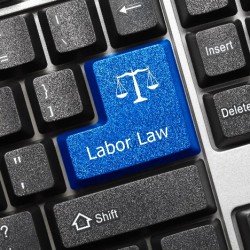 – Liability for non-employee sexual harassment under the FEHA

– Leave of absence accommodations under the ADA

There were a few bills that did not survive the governor’s veto power, but here are the employment related laws that will go into effect starting January 1, 2018, unless otherwise noted: 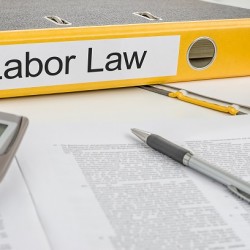 – Compensability of time spent in inspections

– Being married to the boss’s daughter does not protect you

– No safe harbor for PAGA penalties for inaccurate pay stubs

*** I will be speaking on October 13, 2017 at the Club PIHRA event at Magic Mountain on the topic “Avoiding the Pitfalls of FLSA Misclassification.”  It should be a great event – you can sign up on PIHRA’s website! Read More 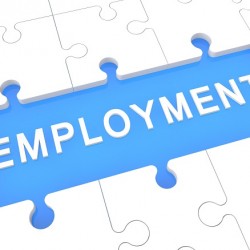 – San Francisco Employers Banned from Inquiring About Past Salary History

*** I will be speaking at the California HR Conference on August 28, 2017 at the Long Beach Convention Center on the topic “To Arbitrate or Not to Arbitrate in California . . Read More